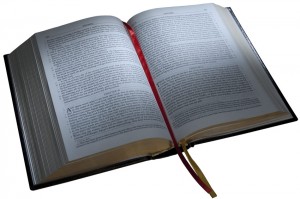 Their monthly magazines have the most distribution in the world, and are available in hundreds of languages. Also, in 2014, a website for the organization debuted: www.jw.org. The website currently is available in over 700 languages, and the goal is to reach 1,000 languages in the near future.

According to a spokesman, the English text is sent in a .doc file by the Writing Department to the translation teams.  As a group they type up the translation and edit it. They then return the translated file to be printed.

Jehovah’s Witnesses use a computer program to help format the text in many languages to be printed, named MEPS (Multilanguage Electronic Publishing System), which was built and developed by the Witnesses in their headquarters in Brooklyn, NY. This system can insert the text to hundreds of languages (over 600), merge with accompanying artwork, and compose for printing.

Some of the languages they translate for are spoken only by a few thousand people.  The Witnesses quote 1 Timothy 2:3,4 as the reason: it is God’s will that “all sorts of people should be saved and come to an accurate knowledge of truth.”